SEE THE SOUND 2020
The Rise of the Synths 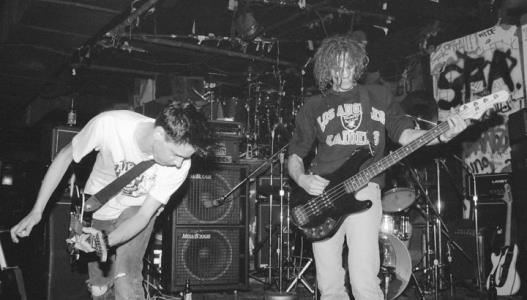 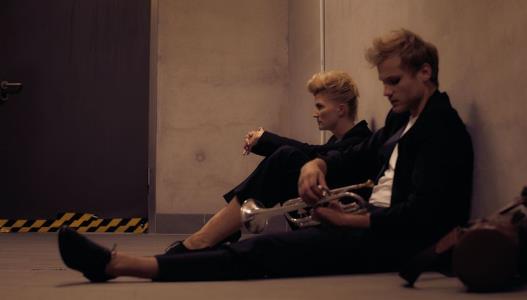 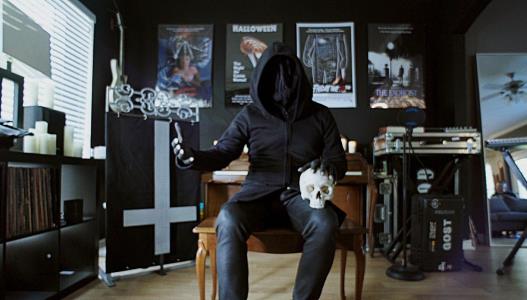 The Rise of the Synths

SEE THE SOUND, the film festival of SoundTrack_Cologne, is cancelled due to the current situation regarding the corona virus. At least parts of the film programme will - as far as possible - be postponed to summer and then shown parallel to the congress SoundTrack_Cologne from October 14th – 18th, 2020.

"The statements made by the politicians in recent days, as well as the letters from the City of Cologne which led to the cancellation of the parallel running c/o pop, contain clear indications that it is unlikely that the cinemas will open from April 19th and that the ban on events will remain in place beyond our festival period. Therefore, with a heavy heart and in consultation with our sponsors, we have decided today to cancel SEE THE SOUND as well. It is very sad, because a great programme was planned, which could not be more up-to-date: The feature film LIVE by Lisa Charlotte Friedrich, for example, anticipates a future in which every gathering and especially no concerts are allowed. We hope that in August it will be possible again to let the audience experience our selection of feature and documentary films during a joint visit to the cinema or festival", says festival director Michael P. Aust. 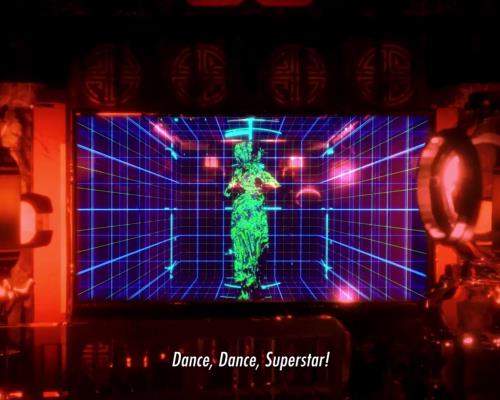 The finals of Olympic e-sports 2065. A battle for power. The film reflects the rise of artificial intelligence, but also typical human characteristics such as the desire for fame. 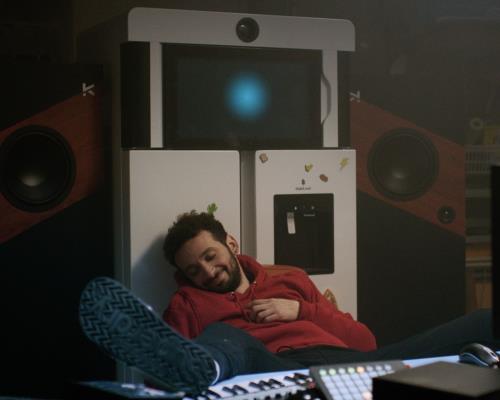 Jerem wants to become a star with his rap compositions. But somehow it all doesn't work out the way he imagined it. The perfect reason to get a refrigerator with artificial intelligence. But what happens if the fridge is suddenly more musical and poetic than you are? 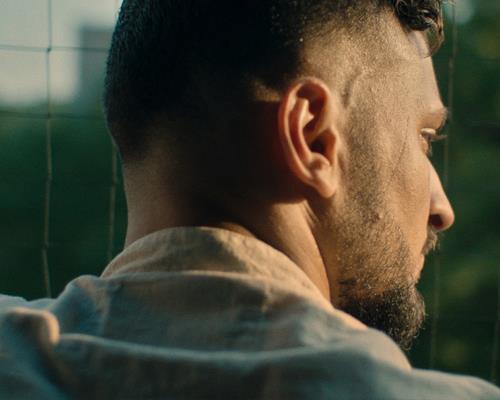 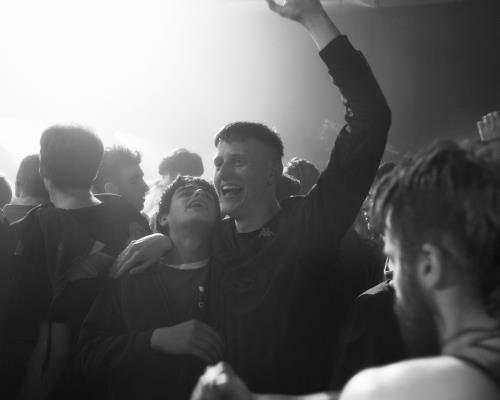 A coming of age story about rebellion and friendship and the techno scene of the 90s. 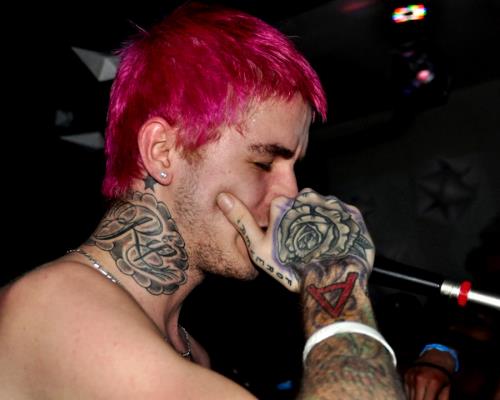 He died of an overdose at the age of 21: Lil Peep was the rapper of the future. The touching story of a sensitive person, who made it from the streets of LA to a star by his extraordinary style - only to burn up again immediately. 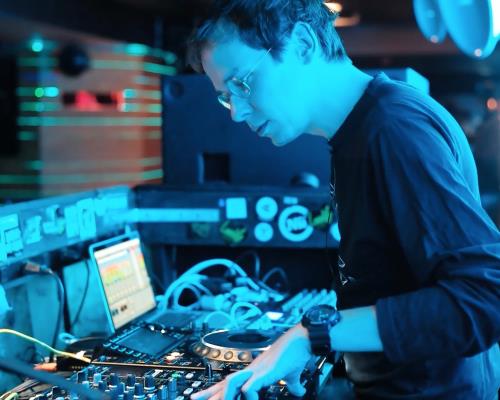 An approach to the French electro scene from the perspective of a younger generation. 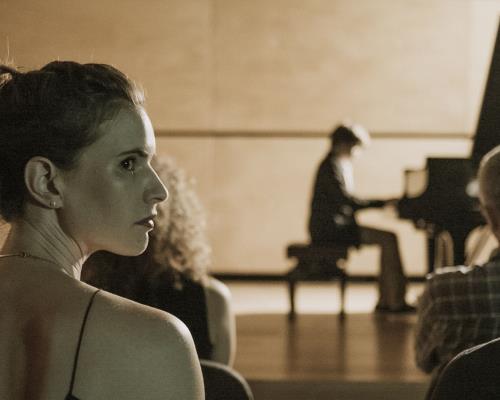 God Of The Piano

Music is all she has. But Anat never managed to reach her father's musical standards. When she gets pregnant, she puts all her hope in the child. But just born into the world, it turns out to be deaf. Anat takes extreme measures to turn the child into the star composer her own father wants so much. 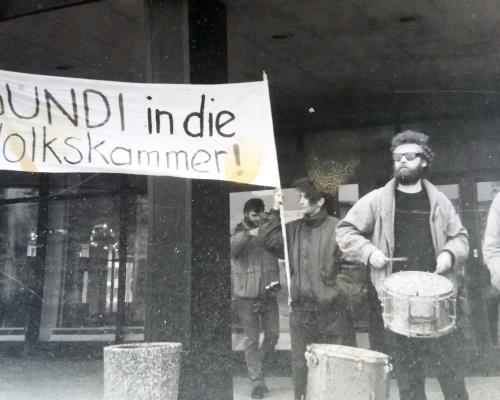 Gerhard Gundermann, rock poet, excavator driver and a voice of the GDR. The documentary for the feature film. B. Glenn-Copeland's music was unnoticed for a long time, meanwhile he performs in sold-out halls - and is a role model for the LGBTQI community. 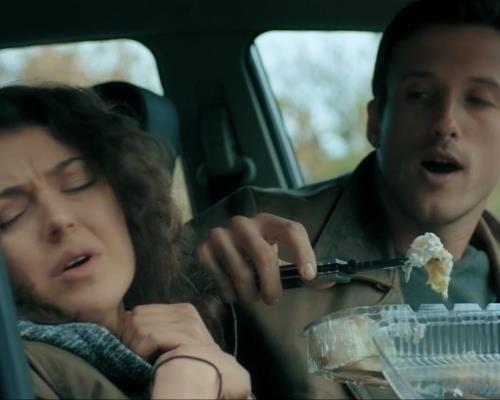 A visual and acoustic journey through a city that carries its own sound into the world. In impressive, wild images, you are chased almost ecstatically for 76 minutes through an underground scene. 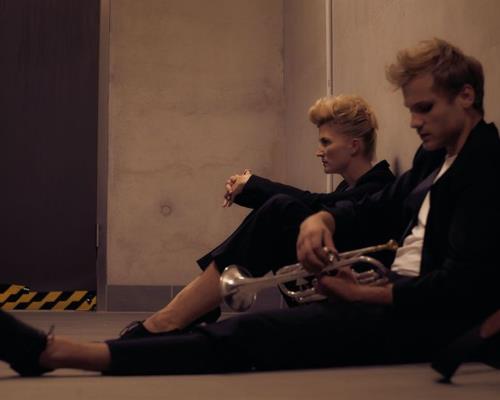 A dystopian future in which it is forbidden to gather in any form. Psychologist Claire embarks on a dangerous journey to finally feel closeness again: An Illegal concert. 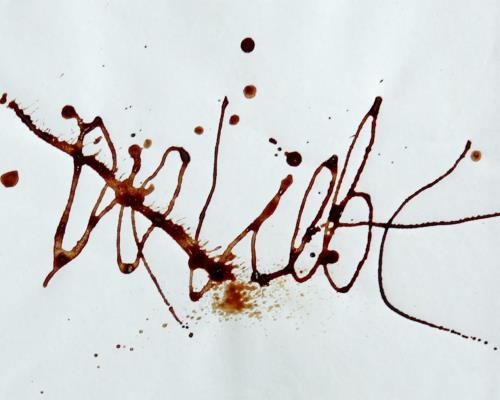 Tobias Gruben - an emerging artist of German pop culture. But who was this person who died far too early from an overdose twenty years ago? 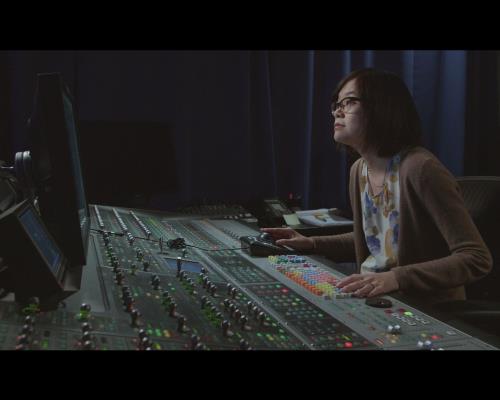 Sound design - an often overlooked art. The film shows the hidden power of cinema sound and follows the history of film. 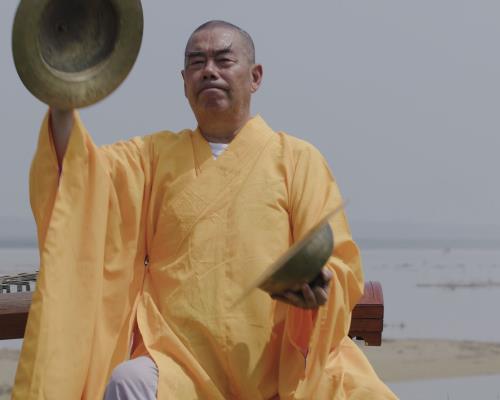 A story about a conductor of the Buddhist orchestra, the love for the orchestral music and the almost destroyed Chinese music history. 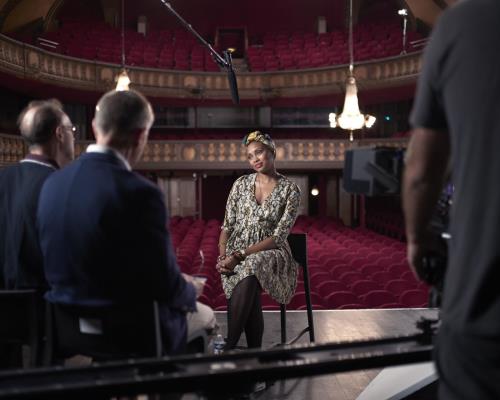 A story that has never been told before. One that begins with Edith Piaf. The story of the female rock stars of France. 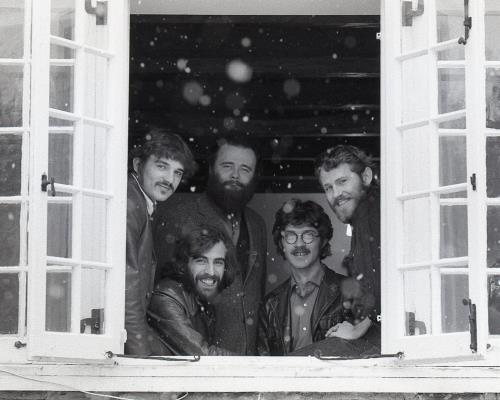 A personal journey by Robbie Robterson, the leader of "The Band" - from the brotherhood of shared musical experience to the dark side of fame. 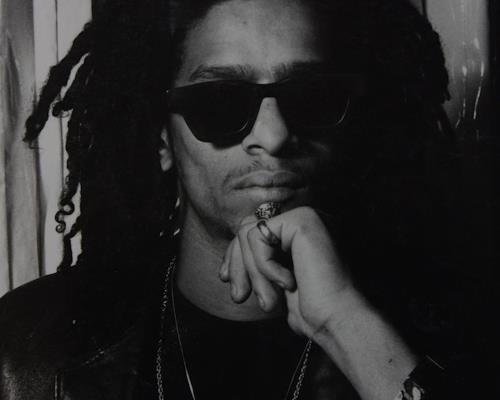 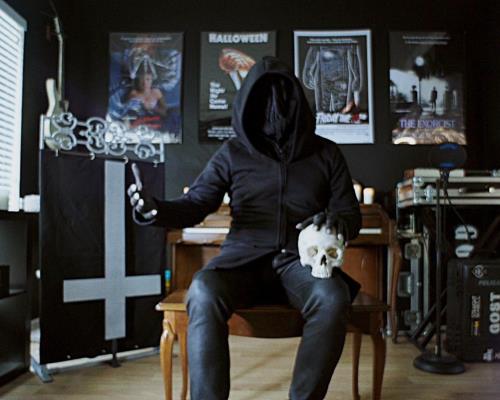 The Rise of the Synths

The mystery series STRANGER THINGS and the dark drama DRIVE were the beginning and brought Synthwave back into the mainstream. A musical style tells as a visual adventure. 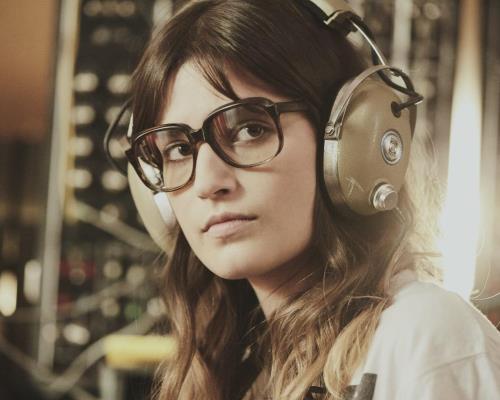 The Shock of the Future

Paris in the late 70s, early 80s. The music industry is male-dominated. And offers nothing new. A fresh breeze is needed! 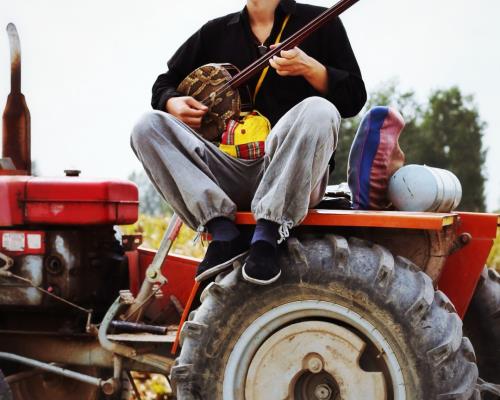 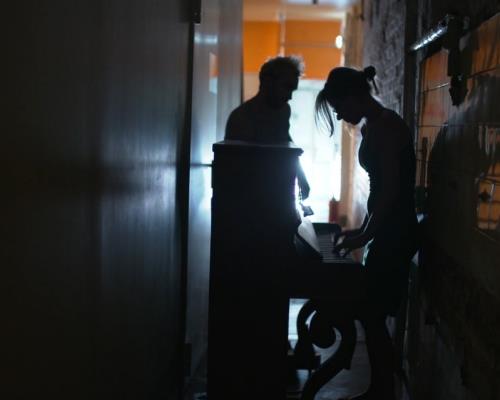 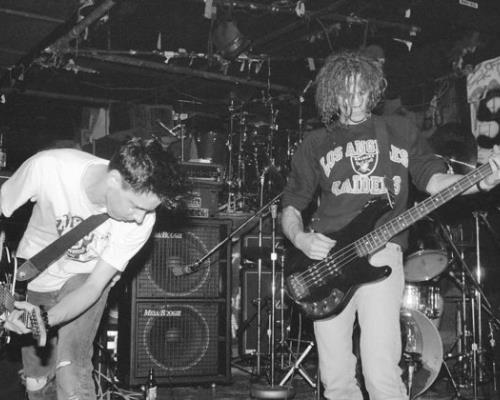 Rise and fall of the alternative rock scene of the nineties, whose foundation was the unprecedented success of Nirvana. 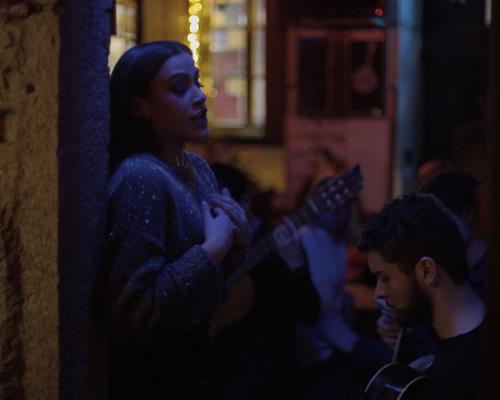 Fado is a way of life, a philosophy: the sound of Lisbon! 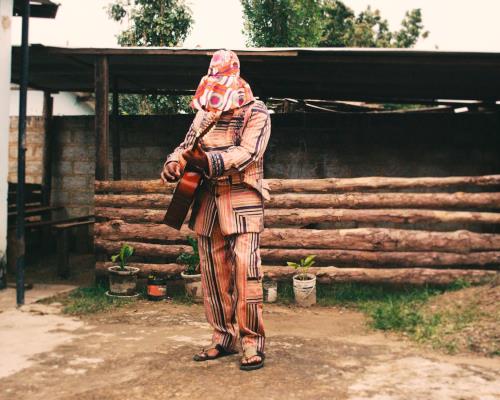 WITCH - We Intend To Cause Havoc

With their mix of psychedelic rock and African rhythms, WITCH became Zambia's most successful rock band in the 70s - and pioneered a completely new musical genre: Zamrock.